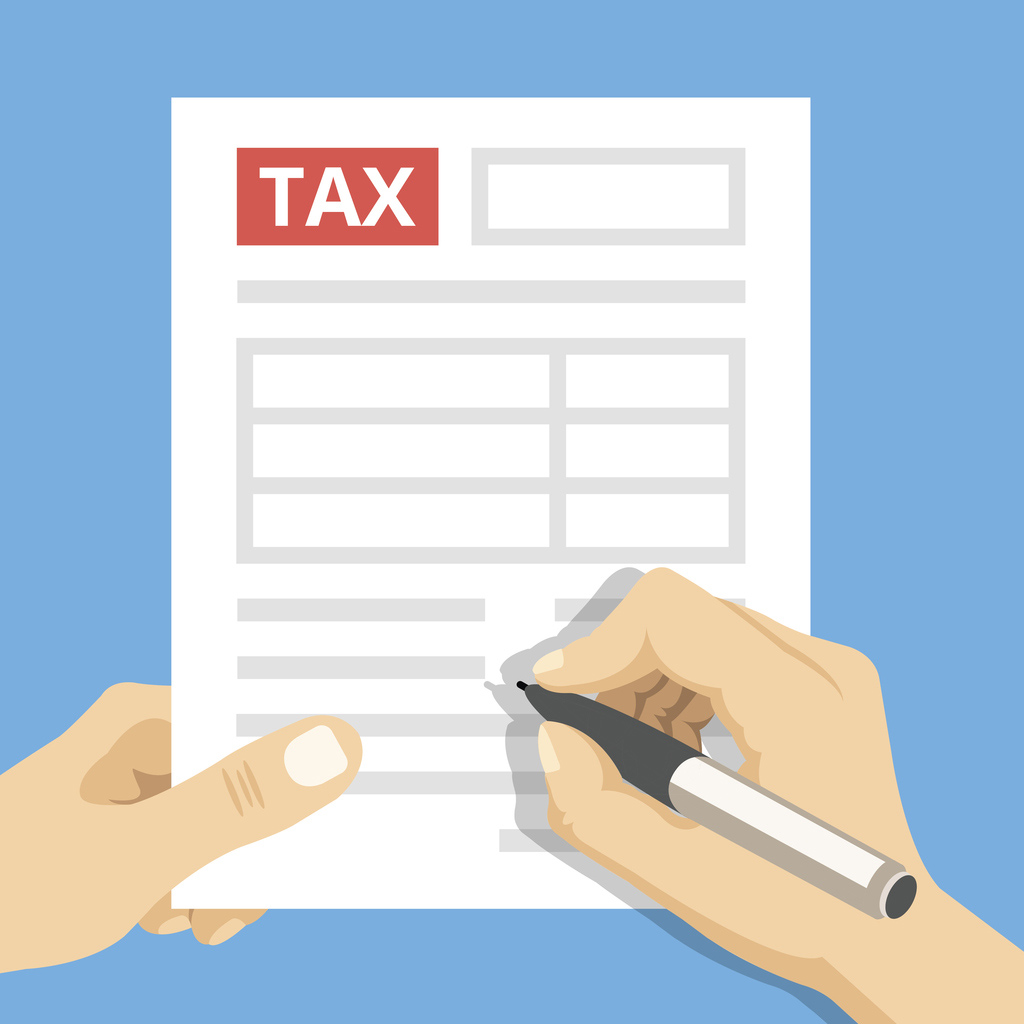 So, whatever else you might think of the Republican Party’s rewrite of the nation’s income tax code, it at least recognizes the value of providing incentives to support some new, environmentally friendly technologies until they are strong enough to stand unsupported.

The tax credit, instituted in 2009, provides a federal income tax credit of up to $7,500 to the first purchaser of a qualified plug-in electric vehicle.

A number of auto industry executives and green car supporters had warned in recent weeks that eliminating the “EV credit”  likely would kill plug-in vehicle sales in the U.S.

The Electric Drive Transportation Association said that the credit “supports innovation and job creation while helping drivers access advanced vehicle technology,” and that keeping it available for car shoppers “is the right policy for consumers and for the nation.”

The federal EV credit, instituted by Congress in 2009, provides an income tax credit of up to $7,500 for purchasers of new plug-in vehicles – EVs and plug-in hybrids –  for the first 200,000 qualified vehicles a manufacturer sells.  After a manufacturer hits the 200,00 cap, the credit on its plug-in vehicles is phased out over a 15-month period.

Here’s a link to the full GOP tax  bill.