Note: The bill passed by congress and signed by the president keeps the federal tax credit for plug-in vehicles intact.

The federal EV tax credit for electric vehicles and plug-in hybrids reportedly has won new life in the income tax revision bill hashed out by Republicans in Congress and expected to be voted on next week.

The credit, worth up to $7,500 to offset income taxes in the year a qualified vehicle is purchased, was eliminated as of Dec. 31 in the tax revision bill passed by House Republicans, but was left intact in the Senate GOP’s version. 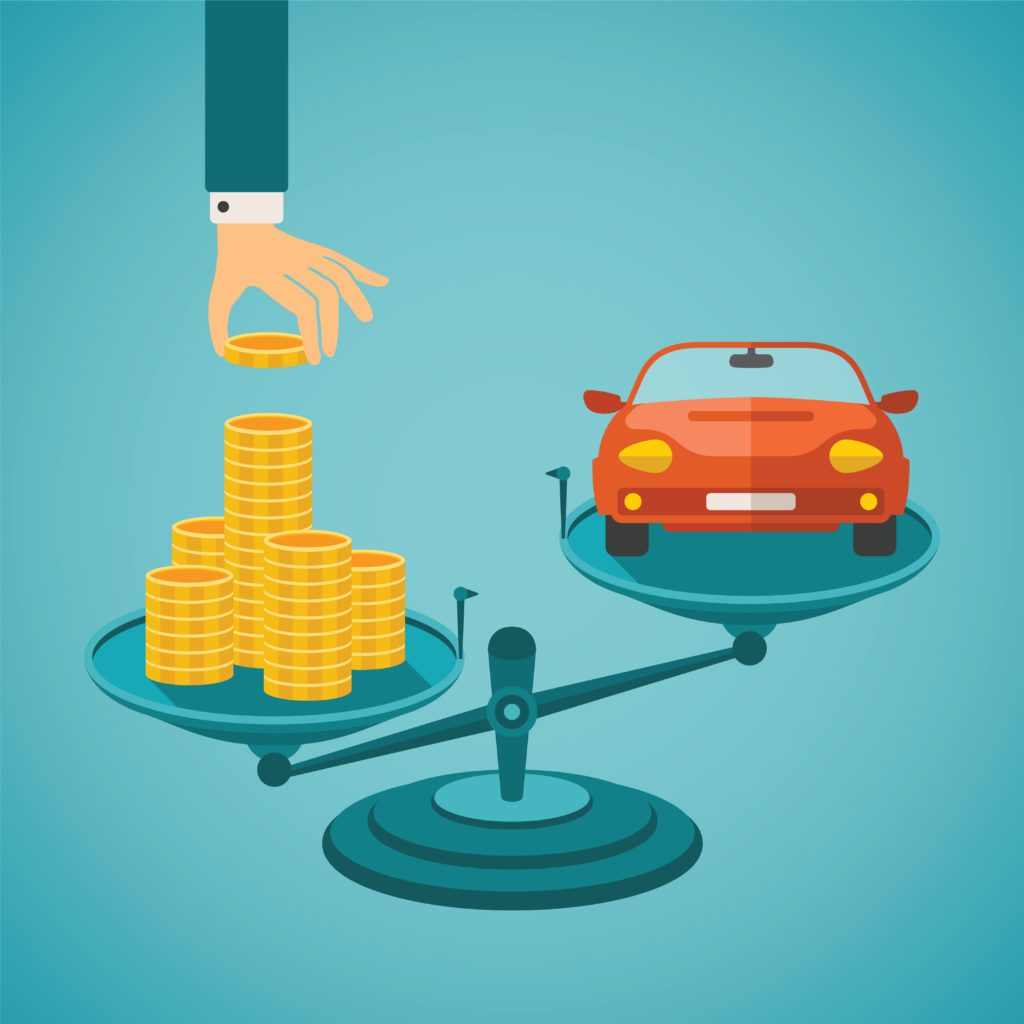 An all-Republican joint committee has been meeting this week to meld the two versions and is expected to release details of the merged plans as early as today.

The prospect of ending the tax credit was met with strong criticism for several hundred industry, environmental and consumer groups.  General Motors CEO Mary Barra said that stopping the credit would effectively destroy the plug-in vehicle market in the U.S.

The credit, instituted in 2009, phases out for each automaker after the sale of 200,000 of a company’s qualifying plug-in vehicles.

EV-maker Tesla is expected to hit that wall in late 2018, with GM and possibly Nissan following in 2019.  No other automaker with plug-in vehicles is close to hitting the limit.